Yuri McCoy is currently a first year doctoral student at the Shepherd School of Music in Houston, TX where he studies with organist Ken Cowan. In addition to his studies, McCoy is also Associate Organist at Palmer Memorial Episcopal Church.  Recently, McCoy was invited to Leipzig, to study organ with Stephan Engels at the Hochschule für Musik und Theater "Felix Mendelssohn Bartholdy".  While in Leipzig, McCoy studied and performed on many historic instruments including those built by Sauer, Hildebrandt and Silbermann.

McCoy received a MMus in piano performance in 2010 from the University of Hawai'i at Mānoa. While studying in Hawai'i, McCoy held the position of organ scholar of St. Andrew's Cathedral for four years working under canon precentor John Renke. At the Cathedral, McCoy gave the Hawai'ian premier of Schoenberg's Variations on a Recitative, op. 40 on the state's largest pipe organ.  McCoy received the Robert T. Anderson Award in August 2010. The scholarship is given by the Hawai'i chapter American Guild of Organists.

In 2006, McCoy was nominated by the NSCS (National Society of Collegiate Scholars) to attend a Delegation in Central and Eastern Europe. This trip provided many opportunities to go behind the scenes of some of the world’s most prestigious classical music venues. That summer, he also premiered a work at the Cortona Contemporary Music Festival (now SOUNDSCAPE music festival) in Cortona, Italy. He studied with Thomas Rosenkranz, and Nathanael May during the week-long festival.

Yuri McCoy is the winner of the Concert of Soloists Competition, the WVMTA Mountain State Collegiate Piano Competition, and the Belle and Lynum Jackson Competion. In 2008, he was the only pianist from the the University of Hawai'i selected to perform in a masterclass given by the legendary pianist Leon Fleisher. He has also performed in masterclasses given by organist Todd Wilson, and in Vienna, Austria with pianist Stephan Möller. 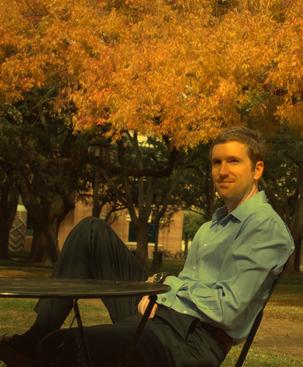 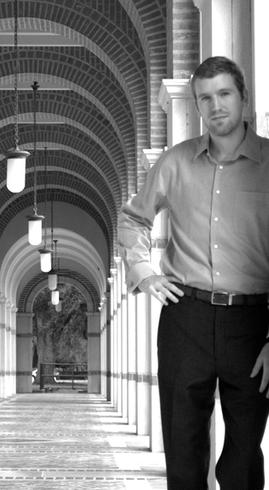